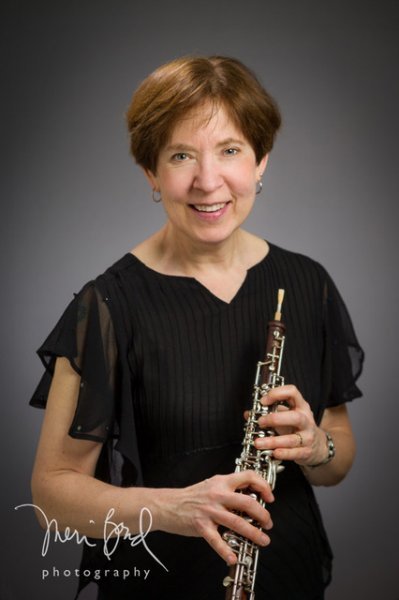 Charlyn Bethell is an oboist and teacher in the Boston area. She holds degrees from Western Washington State University, Det Jydsk Musikkonservatorium in Aarhus, Denmark, and Cambridge College. Her teachers include Fred Cohen, Laurence Thorstenberg, Stuart Dunkel, and Ole-Henrik Dahl. As a freelance oboist, she has performed with many groups throughout New England including: New Hampshire Symphony, Emmanuel Music, Monadnock Music, Rhode Island Philharmonic, Music at Eden’s Edge, and the Opera Company of Boston. She is a founding member of New Art Winds, which made its New York debut at Carnegie Recital Hall. In addition to being a founding member of Solar Winds, she is a member of Kaleidoscope Chamber Ensemble. She has recorded for CRI.

Charlyn also teaches general music in the Concord (MA) Public Schools, and she is an instructor of Kodaly methodology at New England Conservatory with the Kodaly Music Institute. She serves as music director for the UU church, First Parish of Watertown, and she is the oboe instructor at Phillips Academy in Andover, MA.