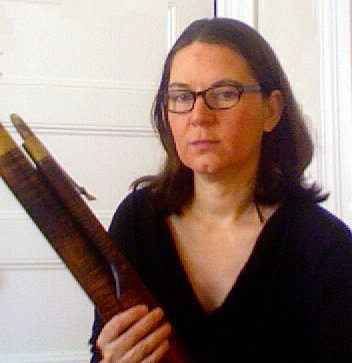 Based in the Boston area, Sally enjoys performing with a wide array of chamber and orchestral ensembles on modern and historical instruments. She performs with groups such as Symphony New Hampshire, the Boston Ballet Orchestra, Bach, Beethoven and Brahms Society, and Boston Lyric Opera, and on historical instruments with the Handel & Haydn Society, Boston Cecilia, Circa Harmonie Boston, and Peregrine Consort.

Originally from Missouri, Sally received her Bachelor of Music degree from the North Carolina School of the Arts. She continued her studies at the Juilliard School before moving to Israel, where she held positions with orchestras including the Tel Aviv Opera Orchestra. In addition to performing, Ms. Merriman works as administrator for Amherst Early Music, and enjoys teaching bassoon to young musicians.